We really want your golf day at Blairgowrie Golf Club to memorable and we are now offering Hosted Golf Days for groups of 12 or more. The benefits of a Hosted Golf Day include:

To make an enquiry email reservations@theblairgowriegolfclub.co.uk 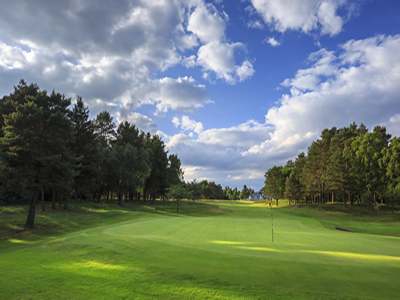 Designed by Dr. Alister MacKenzie, the renowned architect of the Augusta National course, and later extended by James Braid, Rosemount is regarded as one of Scotland's top inland courses and is a regular feature in the UK's Top 100 rankings. 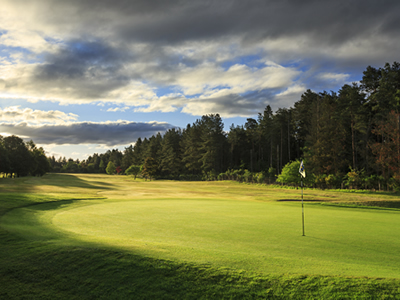 The Lansdowne Course, host of major PGA and SGL events.

Designed by Peter Allis and Dave Thomas, Lansdowne has hosted a number of top regional and international Championships.  It offers a more challenging test routed through swathes of pine and silver birch trees, putting a premium on accuracy from the tee. 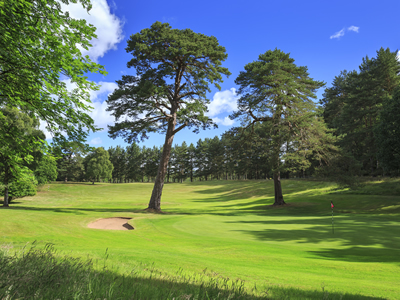 The Wee Course, one of Scotland's true hidden gems and where golf began at Blairgowrie.

Designed originally by local Blairgowrie residents, the course has significant influences by renowned course architect Dr. Alister MacKenzie.  It is heathland in character and is made up of an combination of Par 3s and 4s, all of which will require your full attention.